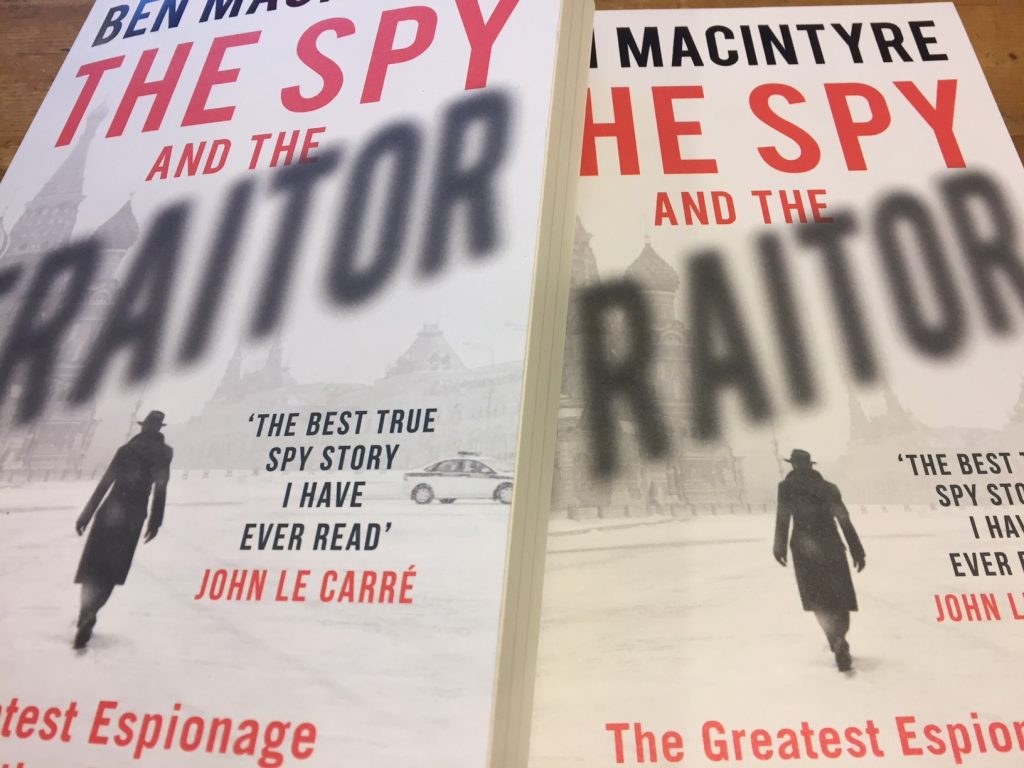 Ben MacIntyre – The Spy and the Traitor

This novel is not yet available in German, so here in English and by John Owen:

In 1985, a KGB spy appeared in front of a Moscow bakery holding a plastic bag from the British supermarket Safeway.  Also passing the shop, eating a Mars bar and holding a plastic bag from Harrods was one of Britain’s most senior MI6 agents in Moscow.  The pass was no coincidence.  The KGB spy, Oleg Gordievsky, was making a clear signal to the British for whom he had secretly been working for over a decade that he needed to be extracted from Moscow as soon as possible.

Ben Macintyre’s latest real-life spy thriller (order here, please) tells the story of Gordievsky, who after growing up in a KGB family turned against Moscow while observing the building of the Berlin Wall from East Berlin in 1961.  The book has been put together from extensive interviews with Gordievsky and many of the people who knew him as the official records from both sides about Gordievsky remain secret and its skill does not necessarily lie  its depth of  its historical research (he has a habit of accepting claims unquestioningly which has led to some unnecessary political controversy) but in constructing a gripping narrative with a host of colourful characters which can be demolished in a single sitting! 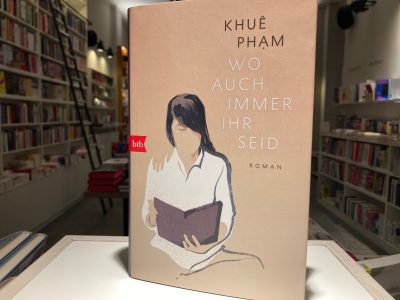 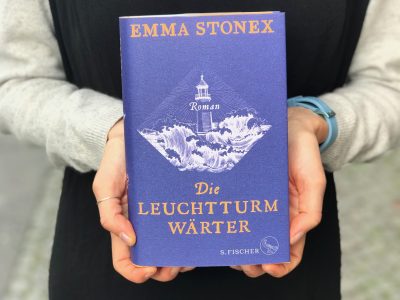 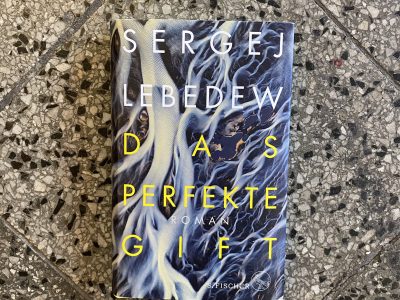 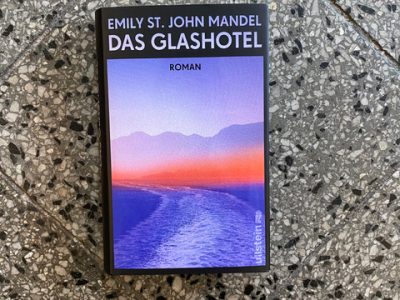