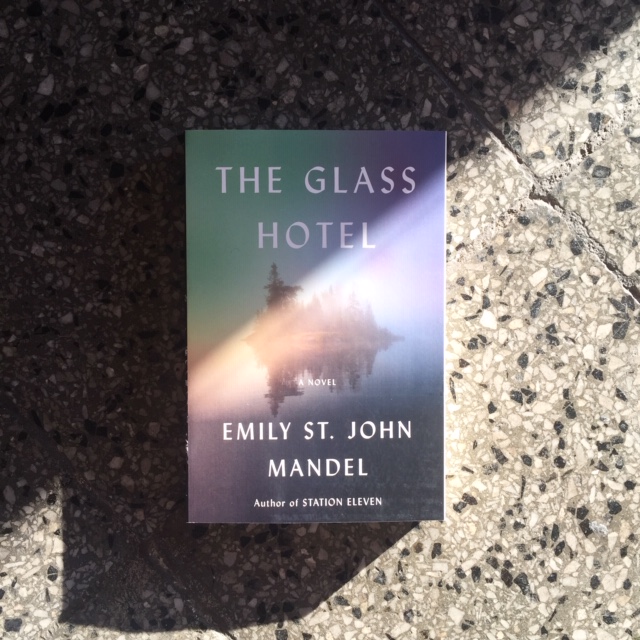 By John Owen and in English, because not jet available in German:

In the current circumstances, the scandal that erupted around Bernie Madoff’s Ponzi scheme during the 2008 financial crisis may seem very distant indeed. Madoff, whose name was a gift to satirists and headline writers everywhere (“Bernie Made-Off with the cash”), had for years been running an investment firm which didn’t invest while he basked in his reputation as a part of New York’s financial royalty. This story, which dominated the news for a few weeks back when we all knew what sub-prime meant but had never heard of an R number, forms the basis for Emily St. John Mandel’s latest novel.

The Madoff figure in the novel has a different name, Jonathan Alkaitis, and is only one of a cast of characters rather than the central focus, but the novel’s project is to show how his rise and fall impacted those both in his immediate circle and wider group of acquaintances. Perhaps the most prominent character is his girlfriend, Vincent, whom he picks up after making her acquaintance when she is working as a barmaid in his own hotel in the wilderness of British Columbia. Her life both before, during and after her relationship with the billionaire provides the novel’s framework and it seems St. John Mandel is consciously shifting the focus away from the perhaps obvious protagonist to a female figure who would often be dismissed in a conventional novel. In Mandel’s novel, Vincent is developed almost into a caricature of someone who is more than the sum of their apparent parts.

Trying to distil this multi-layered novel down to a few hooks for a reader is extremely difficult. The topics it covers range from art to banking, from the wilderness of British Columbia to the freneticism of New York, and from life onboard a freight ship to an existence in the inner sanctum of American capitalism. Most importantly however, this novel challenges its own form without ever seeming to do so. Brilliantly composed and a treat to read, it will give you plenty of distraction from the crisis of 2020. 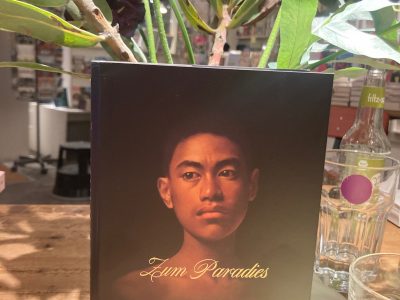 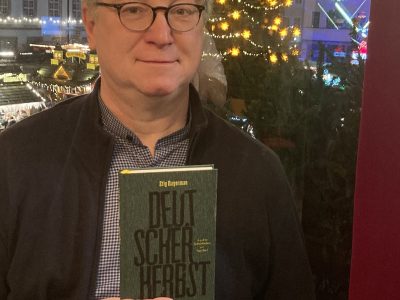 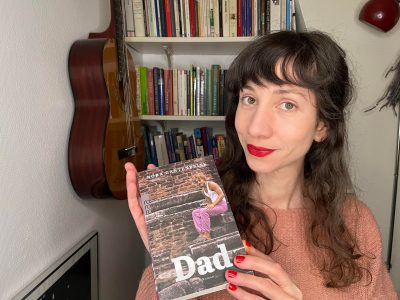 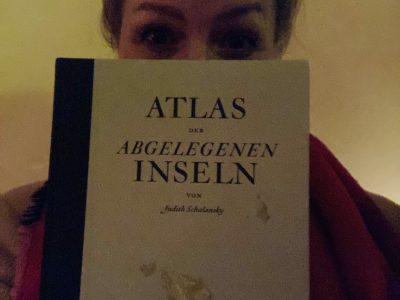