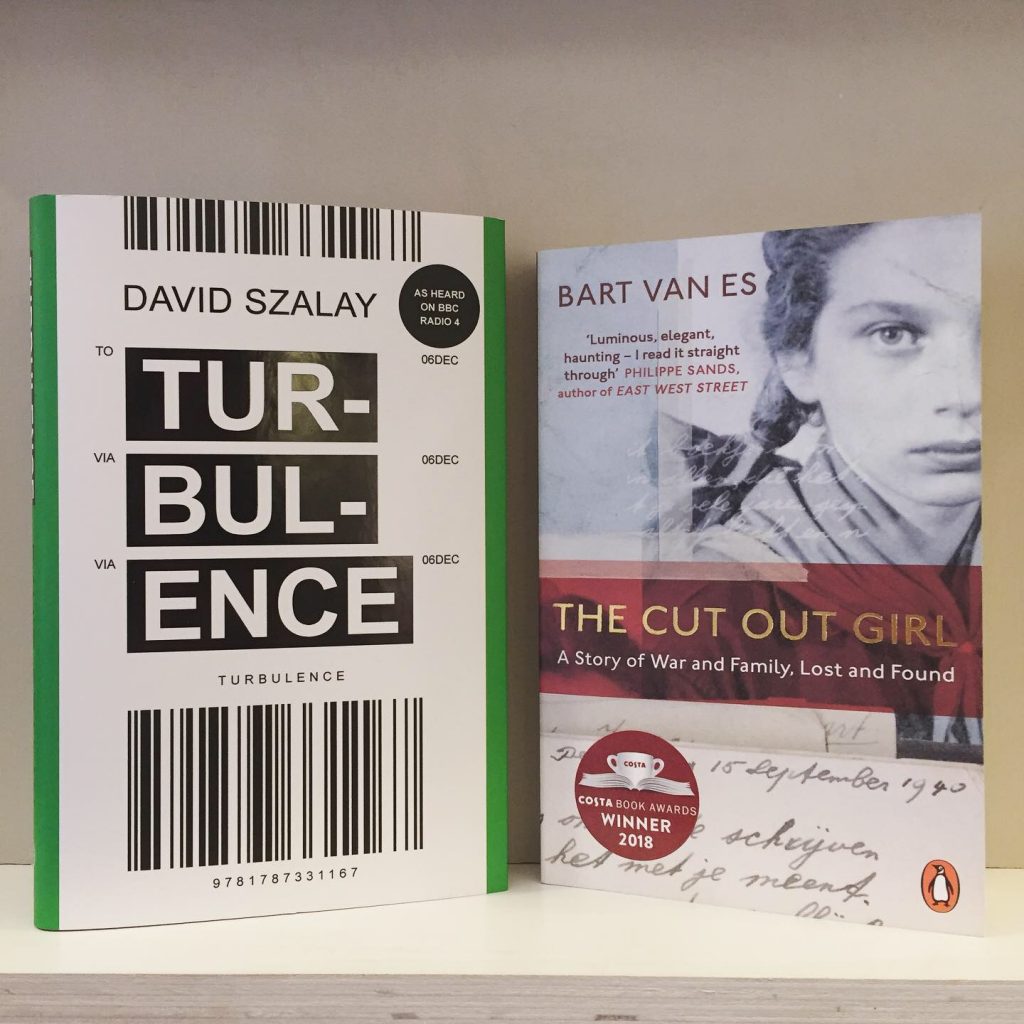 David Szalay’s last book All That Man Is was a collection of short stories loosely bound together by common themes and a chronological progression to form a kind of novel. Debate raged about whether this binding was successful and whether it should then be considered a novel for the purposes of the Booker Prize. The judges not only decided it was, but also included it on their shortlist, a decision which moved Szalay out of the category of unfairly underappreciated novelists and won him and the book international attention.

Perhaps because of this or perhaps to further challenge the critics who did not see a novel in All that Man Is, Szalay has stuck to the format for his latest book Turbulence (not yet available in German). Twelve short short stories are, as the title suggests, linked by air travel in a sort of novelistic depiction of the seven degrees of separation for an Easyjet generation. However, Szalay is too good a novelist for the interconnectedness of the narratives to bring easy or satisfying resolution.  Instead, each of the stories is about someone in crisis from Doha to South America. Written in tight, unflinching prose, it is a book for anyone who has ever glanced around a departure lounge wondering about their fellow travellers. 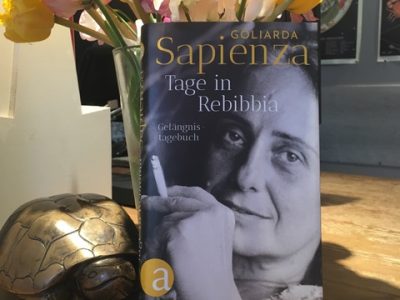 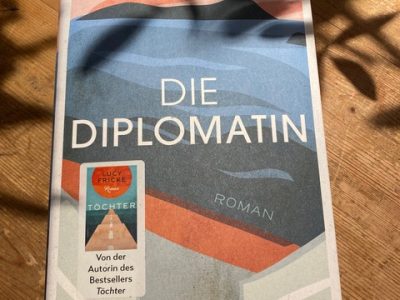 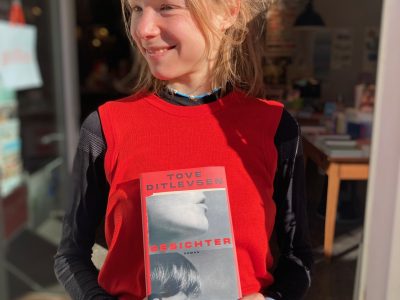 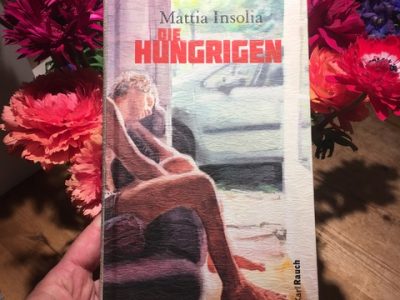